Point of Sale Systems that are right for your business

We supply all the POS Hardware, implement the POS Software, install the POS System, assist in staff training and most importantly provide exceptional customer support. 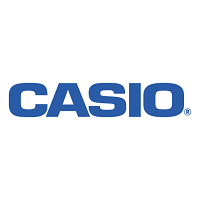 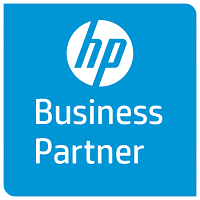 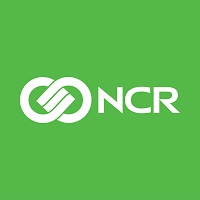 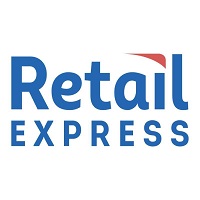 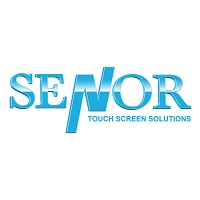 We offer you a complete package, POSmate makes sure you have an enjoyable Kounta POS journey.

We are certified Kounta POS Specialists professionals, POSmate’s expertise, knowledge and skills provides you with premium customer support and training.

What our clients say

“I have trusted you Raymond from the very first time we met. My way of operating a business is straight up and very transparent, and I have seen, this is the same principles and values with you as well. I am extremely happy and impressed with your professionalism, and all I can say is thank you! I would be honoured to have more people like you associated with my business, who can help me and guide me with their expertise like you have done. I sincerely thank you for all your valuable time and efforts, and I hope to continue on with you and your company, POSmate, a very long and mutually satisfying professional business trade relationship in the future.”

Dear Raymond & team, WOW! What a stellar effort & outstanding result. A fully functional value priced POS System that really produces by a country mile! From the outset, we had every confidence in your advice & greatly valued your persistence and constant prompt communication (even the late night out of hour’s phone calls!) No problem seemed too big or small, your attention to detail was professional in every aspect of the purchase. All of these elements contributed to such a successful outcome for the purchase of our new POS System. Everything ran to schedule from your IT Specialist to the installation day at the end. We were clear on our expectations and yours and there were no surprises. Your updates provided us with objective information about how the installation and purchase process was progressing which was supported by your regular phone calls & meetings to overlay your “feel” for how things were tracking. At every opportunity, you provided us with relevant information, support, and training & coached us through the process. Thanks again for all of your efforts & those in your team at POSmate.

We looked at a number of point of sales systems for our city store. Each had their own small advantages here and there, but of our shortlisted three, there didn’t seem to be huge performance differences when measured against our needs.

In hindsight, we probably spent too much time comparing the capabilities of the systems rather than the people behind them. After all, it’s no good having the best system if you’ve got no one to guide you through it! Sure enough, as soon as we looked at the issue from a customer service standpoint, the decision was made easy: it had to be POSmate, and it had to be Ray.

Ray fielded any and all of our many calls across the months leading up to our opening. He regularly dropped in to see how things were progressing with the store. He offered his advice when and where appropriate, and was never pushy. Most of all, he was there – he showed through his actions that he cared. We trusted him, and we went with POSmate.

Our faith in Ray turned out to be very important because there were slight hitches when we began. Our set up was unique and POSmate had to adapt quickly.  Ray could have left us to work it out; instead, he would come running as soon as we called. He even sat through most of a service on a busy night to make sure things continued smoothly from there on in.

Nine months later and we’re very happy with the system, but we’re absolutely thrilled with the service. Ray has done, and continues to do, all he can to set us up for success, and we are truly grateful for that.

“Having the support of a solid and reliable company, like POSmate, is integral in maintaining an efficiently operating business. The service and support they offer is second to none!”

Working with Raymond at POSmate has been an absolute pleasure. The level of professionalism and customer service that is provided to Wokinabox always excels our expectation and this is why we continue to use POSmate for our in store Point of Sale solutions. Wokinabox have experienced little to extremely minor issues when rolling out franchise wide POS terminals upgrades thanks to Raymond and his specialist team at POSmate. This smooth transition is purely and solely down to the level of commitment from Raymond at POSmate, it ensured that all Wokinabox franchisees experienced a high quality level of service and satisfaction from the peace of mind of knowing they were in good hands. Well done Raymond and POSmate!

“We sell well over 200 takeaway coffees every morning as well as running a packed café for breakfast. POSmate is fast and easy to use and without it we would not survive the day.”

Hospitality venues and retail stores don’t just work Monday to Friday, 9am to 5pm, so neither do we!

Want to learn more about our POS System Support features?
Get in touch with our support team or call us on 1300 76 76 88 to discuss your options.

Change is good, the time to change is now!